Supporting the Revised 2013-2014 French as a Second Language Curricula: A Practical Guide for Teachers in Ontario

The following 18 modules have been created by the Modern Languages Council (MLC) in order to support teachers as they implement the revised 2013-2014 French as a Second Language curricula for elementary and secondary schools. MLC is a non-profit, professional association of curriculum leaders representing publicly funded English language school boards from across the province. MLC’s mission is to provide leadership not only in FSL, but also in International Languages, promoting equity and excellence in the delivery, assessment and evaluation of these language programs throughout the province. These modules were designed to deepen understanding of the directions, principles and content of the Ontario Curriculum policy documents for all three of the province’s FSL programs: Core French, Extended French and French Immersion.

The Modern Languages Council would like to thank the Ministry of Education for its financial support in developing this resource as well as the Creative Services department of Durham District School Board for designing and creating the modules.

Introduction to the Modules

Communicating with Parents and Guardians

Interpendence of Language and Culture

Promoting French as a Second Language

Reflection A Tool for Teachers and Students

The Importance of French as a Second Language 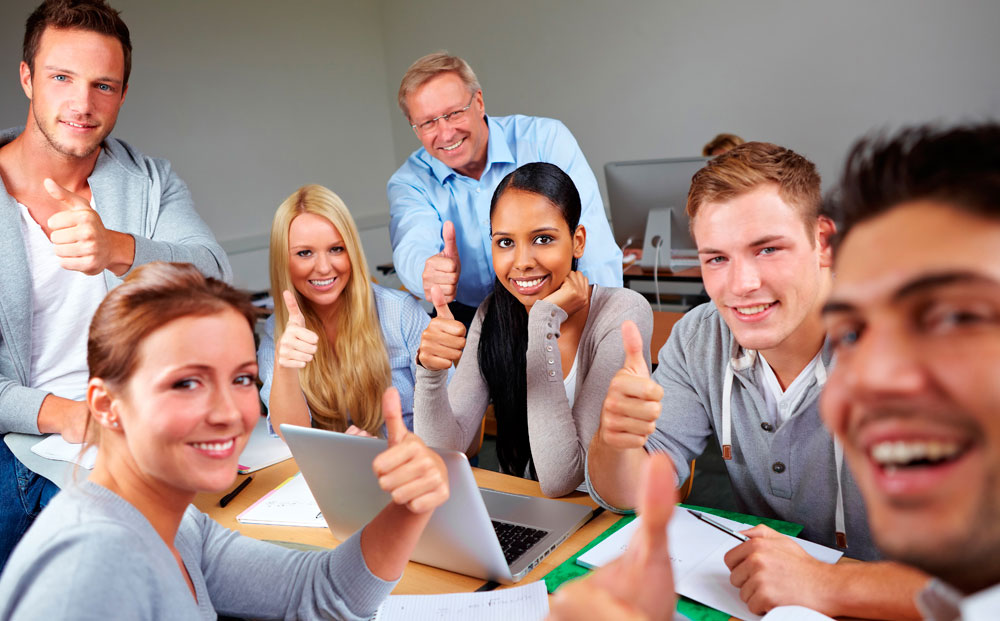 Not a member?  Join today!